April 2008 National Who Inspires You Contest

April 2003 Certificate of Appreciation received from the United States Department Of Justice, Office of Justice Programs, Office for Victims of Crime 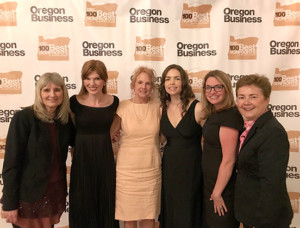 Pathways at the 2017 ‘Best Small Non Profits to Work for in Oregon’ Award ceremony. 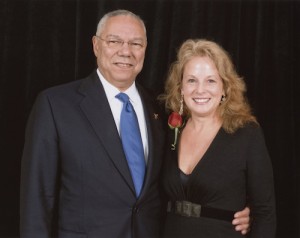 Paula Lucas and Collin Powell at the National Caring Awards 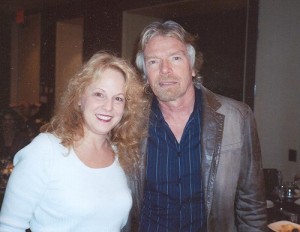