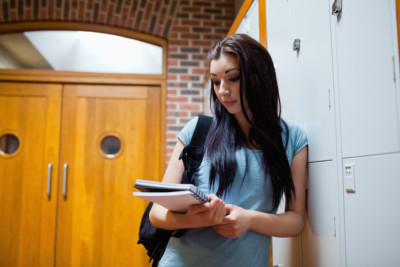 What Is Sexual Assault?

According to the U.S. Department of Justice, sexual assault is any type of sexual contact or behavior that occurs without the explicit consent of the recipient. Falling under the definition of sexual assault are sexual activities including forced sexual intercourse, forcible sodomy, child molestation, incest, fondling, and attempted rape.

It is estimated that, worldwide, one in five women will become a victim of rape or attempted rape in her lifetime. (United Nations) Women aged 15-44 are more at risk from rape and domestic violence than from cancer, car accidents, war, and malaria. (World Bank) Violence against women and girls is not confined to any particular political or economic system, but it is prevalent in every society in the world. It cuts across boundaries of wealth, race, and culture. (UN Secretary General’s Campaign to End Violence Against Women). Although women and girls are at the greatest risk of experiencing gender based violence, there are many other people who experience sexual violence, including men and boys, members of LGBTQ community, military members, people with disabilities, and other marginalized groups.

What If I Am Sexually Assaulted Abroad?

Sexual assault is never the victim’s fault. Don’t blame yourself. You may feel you can’t think straight. You are afraid. You don’t know what to do and your mind is racing with questions. The questions below are important ones to consider in the event of a sexual assault crisis. Every country has different laws and policies about sexual violence and navigating the complicated legal systems and reporting procedures within a foreign country is a difficult undertaking.

Unfortunately, having an American passport won’t grant you special privileges which is why our advocates are available 24/7 to help you make informed choices and support you during the entire process.