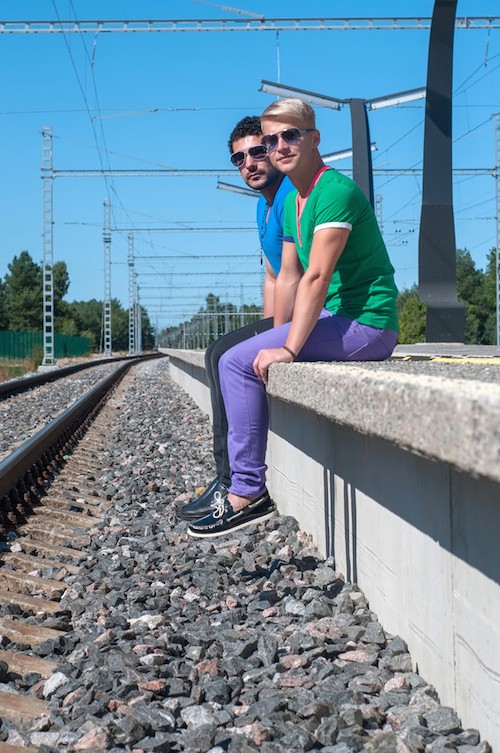 Pathways is committed to providing inclusive LGBTQ services to people of all genders and sexualities. We serve LGBTQ survivors of interpersonal violence abroad through our crisis office, providing culturally relevant, anti-oppressive support to them, with the knowledge that they face additional barriers when accessing resources, both abroad and at home. Our case managers are trained to provide emotional support and advocacy for self-identified LGBTQ individuals of all genders.

Beyond the Wheel” Bullet Points This handout developed by Connie Burk ©2005, updated by Kristin Tucker 2009 for The NW Network of Bisexual, Trans, Lesbian and Gay Survivors of Abuse www.nwnetwork.org P.O. Box 20398 Seattle,WA 98102

Using some of the above mentioned tactics in the Americans overseas population could also result with the survivor being placed in prison or worse. The legal system is an important tool in your safety planning. It may seem overwhelming, but it’s important to know your rights and how the system works in different countries. Please Contact our Crisis Center immediately if someone is abusing you, and to discuss your safety when reporting overseas. Our services are free, 100% confidential, and inclusive of the wide variety of identities within the LGBTQ community.

For country-specific information and safety tips for traveling abroad, including a section on LGBTQ rights with an overview of the existing laws in countries where homosexuality is considered illegal, please reach out to us at knowb4ugo@pathwaystosafety.org.